What is a Meltaway? 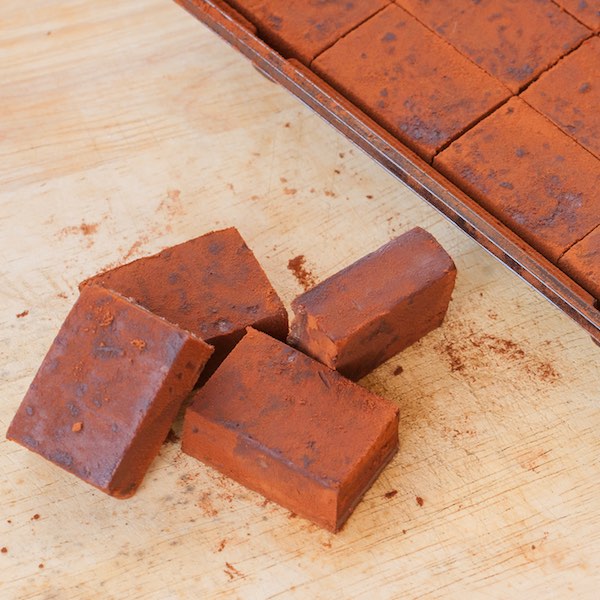 Chocolate meltaways, also called velvets, meltaway candies, and by a variety of other smooth-sounding names, are unique confections with melt-in-the-mouth properties. The chocolate meltaways recipe uses the science of eutectics to create a candy which has a melting point slightly below that of pure chocolate (30 to 32 C). This makes the meltaway so soft that it begins to dissolve immediately as you put it in your mouth. This eutectic effect is achieved by creating a mix of chocolate with another kind of fat which differs in molecular structure, but not greatly in melting temperature, from cocoa butter already present in the chocolate. The result is a melting point that is lower than the melting point of either of the constituent fats.

Some fats are more appropriate than others for particular application in chocolate meltaways. Since the flavour components are mostly held within the fat phase, the rate of release is often dependent on the melting profile of the fat used. Meltaways are often used in cakes and cookies with additional flavour elements, such as coconut and mint, added to the mix to create a more complex taste profile. Meltaways can even be designed to give a cooling sensation on your tongue by increasing the amount of latent heat removed from the mouth during melting. This is done by incorporating fats that melt very quickly from a solid state at 20 C to an almost liquid state at 30 C. The coolness can be magnified by increasing the fat content and/or by using other ingredients that have a similar effect, such as peppermint. Chocolate meltaways taste interesting because of the speed at which they begin to melt on your tongue, releasing a burst of  flavours at a very fast pace. These flavours then bind to your taste receptors giving them their characteristic mouthfeel. Learn our signature chocolate meltaways recipe as you master the science of chocolate in our hands-on chocolatier program. 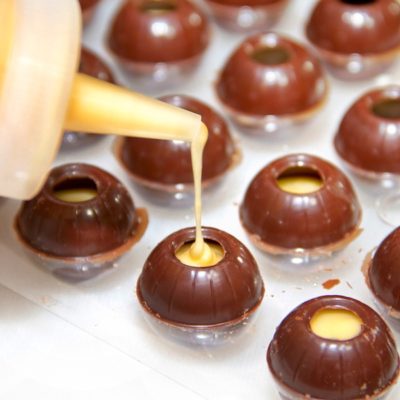 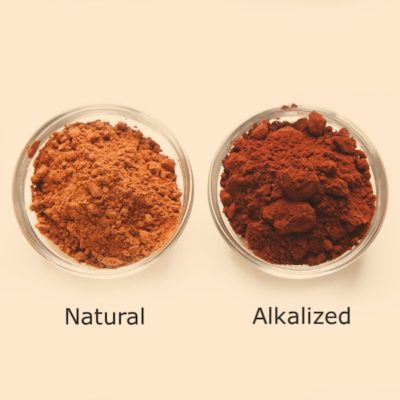 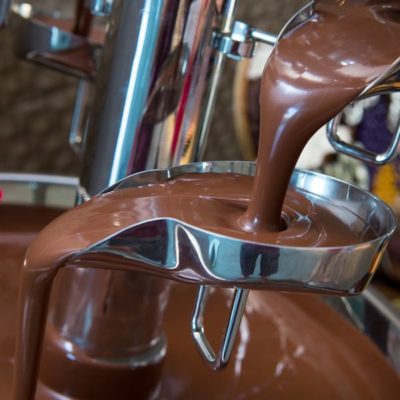